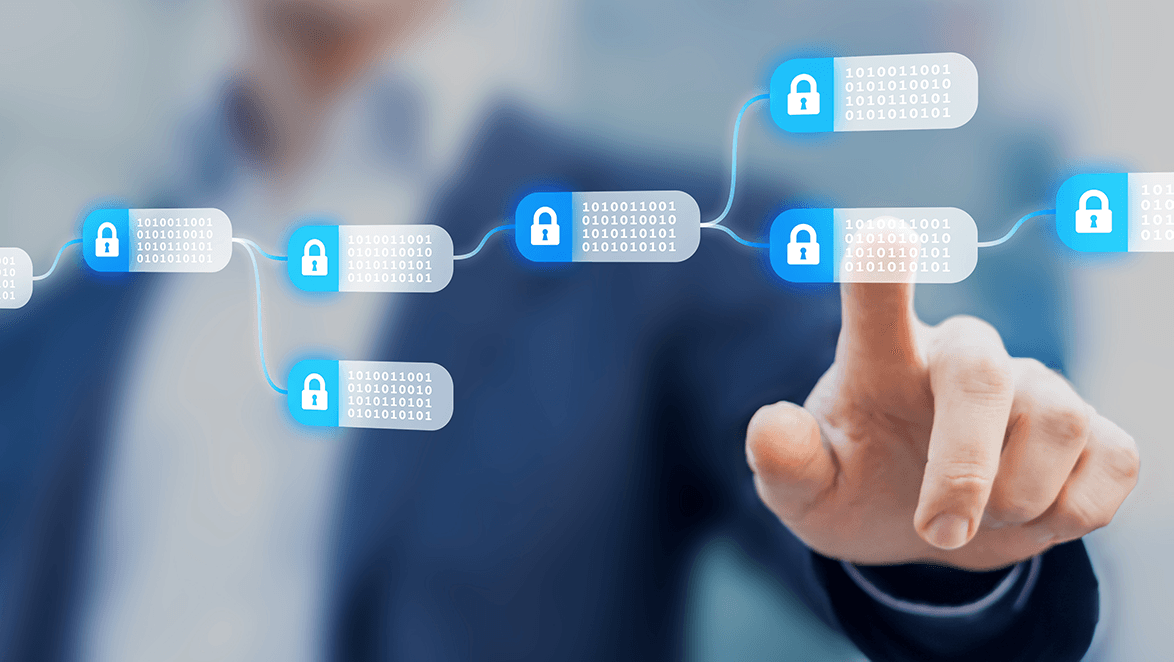 What's the connection between blockchain and supply chain performance?

The driving force behind blockchain technology is decentralized data linked together like a chain in a network across several computers so that control does not reside with a single entity. When first launched in the implementation of Bitcoin, this revolutionary idea gave rise to a whole set of crypto exchanges, financial solutions, and decentralized platforms. But the scope of blockchain technology is much larger.

Besides financial solutions, blockchain technology has the power to transform a wide range of application areas like video streaming, data governance, IoT, and more. Supply chain management hasn't remained unaffected, and exciting applications that increase transparency and efficiency have been developed.

A blockchain is a particular type of database that stores data with digital value irreversibly and permanently in data blocks. For every new transaction in the blockchain network, a new block is added containing the data related to the transactions. Whenever a new transaction is initiated, it is sent to the blockchain network for verification which is done with the help of consensus mechanisms. Consensus mechanisms work like an algorithm, using security tokens or cryptographic formulas to verify a transaction that, once confirmed, is entered as a new block and chained with the existing blockchain.

Based on the consensus mechanism used, you can utilize decentralized apps built on the blockchain network for many application areas.

Essentially, the significant difference between different apps on the blockchain lies in permissions. Public blockchains like Bitcoin are 'permissionless', whereas other blockchain implementations that require approval from specific nodes, actors, or miners are called 'permissioned' ledgers.

While the most popular blockchain products are cryptocurrencies, there are several other use cases like smart contracts or decentralized content sharing.

Blockchain and supply chains: why?

Integrating blockchain presents promising improvement possibilities and an increase in operational excellence. Here are some ways blockchain can improve a supply chain system:

Transparency through decentralized data: transparency still is a big issue in many supply chains, and coincidentally the biggest perk to blockchain technologies. Through blockchain, easier information sharing on a decentral network simplify supply chain data transactions enable better traceability and higher reliability on data as data is permanent and irreversible. This also leads to fewer errors on orders, invoices, and other documents, as you have a 'permanent audit trail' of information.


Decreased complexity at a higher speed: smart contracts are contracts where the terms of the agreement between buyer and seller are directly embedded into the code. Within the supply chain, this allows for the possibility to speed up the existing manual and slow processes in logistics and shipping, or management of complex relations between suppliers, manufacturers, retailers, distributors, auditors, and customers. Blockchain can help streamline workflow across the various users regardless of the size of the network.

Data Security: Permissioned blockchain networks enhance data security with access and identity management. The decentralized and permanent nature of blockchain and the consensus mechanisms shield companies from fraud: tampering with data on a blockchain is impossible. The security of smart contracts also reduces counterfeiting, payment fraud, and theft.

When does it make sense to use blockchain technology in your supply chain?

While blockchain is a promising technology, it is still an evolving technology in its nascent stages. Blockchain still has some areas of improvement regarding standardization, capacities, and data capture from untrusted parties. So, you need to carefully evaluate priorities before moving ahead with blockchain integration to your supply chain.

In most cases, blockchains make the most sense when prioritizing automation and trust within your supply chain system. For instance, procurement can benefit a lot from blockchain as you can use it as a trustable source to interact with multiple vendors and contractors.

But how do you define if this is something that will increase the performance of your supply chain? Here are some pointers that will indicate if blockchain may benefit you:

While currently slow to adopt, the future of blockchain in supply chain management seems to be pretty promising. Especially in the sphere of start-ups, there's plenty of exciting applications being developed. In the short term, though, blockchain is expected to be used mainly for enhancing the efficiency of the operation of existing business processes. To sum up, the potential of blockchain technology far exceeds its current usage, and it has the potential to become a force behind several complex supply chain systems. Though there are quite a few challenges that need to be resolved for broader adoption, the road is already paved. 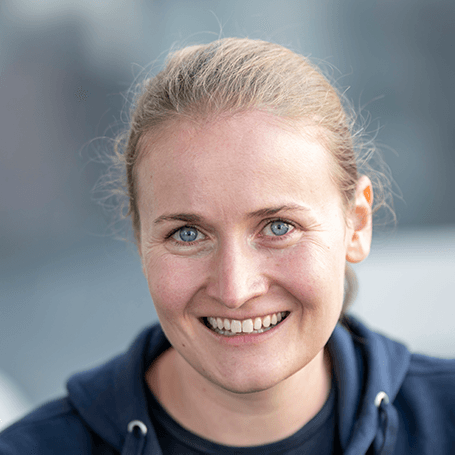